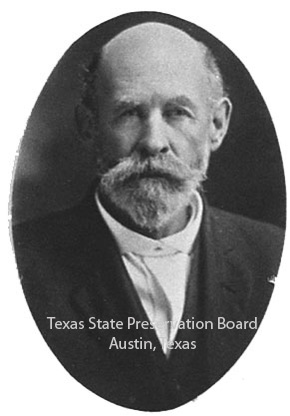 n the late 1800s Jess Baker was a leader in Granbury and Hood County. In 1911 Texas State Representative Jess Baker once again raised the suffrage question in the Texas House. His resolution to enfranchise women was referred to the committee on constitutional amendments, which recommended that it not pass. Two years later T. H. McGregor of Austin introduced a similar resolution in the Senate. This resolution received a favorable committee report but was rejected by a vote of nineteen to eight when the Senate voted on its passage to engrossment. By the time of the 1915 legislative session, women’s enfranchisement had become an active issue. The suffragists had done much educational work through newspaper publicity and the distribution of literature. Prospects for winning concessions from the legislature seemed good. The Texas Woman Suffrage Association established an active lobby in Austin. Women throughout the state sent letters and petitions to the lawmakers. In the House the committee on constitutional amendments recommended that the suffrage resolution be adopted. When the House voted on the measure, ninety of its members voted in favor and thirty-two against.